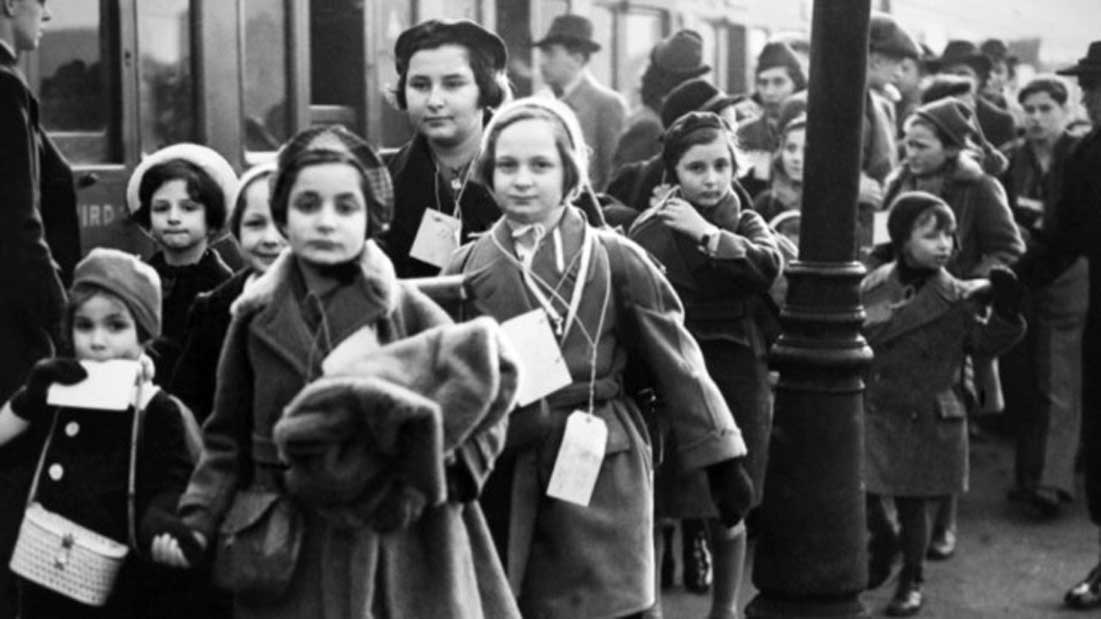 The Kindertransport rescue operation was unique, in that about 10,000 unaccompanied children from three months to seventeen years of age were permitted entry into the United Kingdom on block visas. Funds were raised, guarantors and foster families found, and the escapes organised, in groups of two and three hundred, by a small but heroic group of volunteers, Jewish and Christian, including Quakers and Methodists, under the auspices of the London-based Refugee Children’s Movement.

Frightened and bewildered, the children were put on trains clutching a few precious belongings—they could bring nothing of value. Most of the Kindertransport children never saw their parents or families again. To this day, they live with painful memories of their parents at the railway station holding back tears as they waved their last goodbye. Because of this scheme, and because of the courage and selflessness of the parents in sending them to safety, these children escaped certain death in the horrors of the ghettos and concentration camps. As it was, of the six million Jews who were murdered in the Nazi Holocaust, about a million and a half were children.

In December 1938 the first Kindertransport of 206 children arrived from the Hook of Holland to Harwich, on the east coast of Britain. Priority had been given to orphans, children whose parents were in concentration camps, and boys threatened with deportation to camps. They were first sent to an unoccupied holiday camp at Dovercourt, near Lowestoft. Other Kindertransports followed, until, with the outbreak of war in September 1939, the borders were sealed, and the Kindertransports ceased. A lucky few of these children had relatives in England; the rest were accepted into foster homes, boarding schools or hostels all over Britain. And some were sent to Northern Ireland, a place which most of them had never heard of.

Read Chapter One “The Linen Queen”