I thought of all the other women like me here and abroad who waited for news of loved ones. We were the women who were not mothers and wives to whom official information would be delivered by telegram or by unifomred offers. We were the women hidden in the corners and crevices, behind doors and curtains, the women who must wait for scraps of information, for hearsay and rumor. And yet for us, the waiting was just as painful.

“Queensbrook, County Armagh, Ireland 1941. Abandoned by her father and neglected by her self-centered, unstable mother, Sheila McGee cannot wait to escape the drudgery of her mill village life in Northern Ireland. Her classic Irish beauty helps her win the 1941 Linen Queen competition, and the prize money that goes with it finally gives her the opportunity she’s been dreaming of. But Sheila does not count on the impact of the Belfast blitz which brings World War II to her doorstep. Now even her good looks are useless in the face of travel restrictions, and her earlier resolve is eroded by her ma’s fear of being left alone.

When American troops set up base in her village, some see them as occupiers but Sheila sees them as saviors – one of them may be her ticket out. Despite objections from her childhood friend, Gavin O’Rourke, she sets her sights on an attractive Jewish-American army officer named Joel Solomon, but her plans are interrupted by the arrival of Grainne Malloy, a street-wise young evacuee from Belfast.

Frustrated, Sheila fights to hold on to her dream but slowly her priorities change as the people of Northern Ireland put old divisions aside and bond together in a common purpose to fight the Germans. As Sheila’s affection for Joel grows she and Gavin are driven farther apart, but in the end Joel’s quiet wisdom influences not only Sheila, but Gavin as well.

By war’s end, Sheila’s journey from Linen Queen to a woman of strength and compassion is complete. She has faced loss and sorrow, but she has found something far more profound than a beauty title.

Patricia Falvey was born in Northern Ireland and raised in Ireland and England before immigrating to the U.S. at age twenty. A former managing director with a financial services firm, she now devotes herself full-time to writing and teaching and divides her time between Dallas, Texas, and County Armagh, Northern Ireland. THE YELLOW HOUSE is her first novel.

Read Chapter One “The Linen Queen” 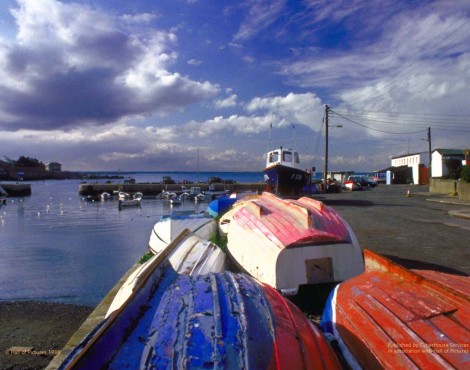 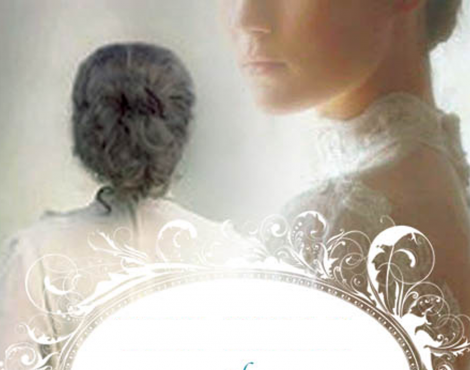 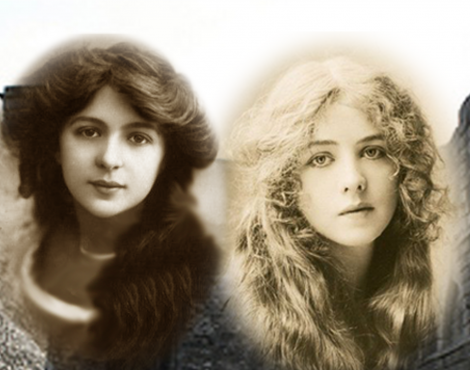 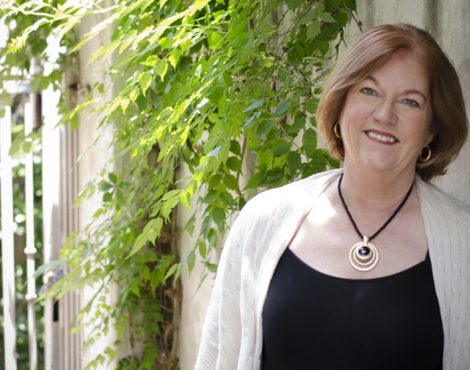 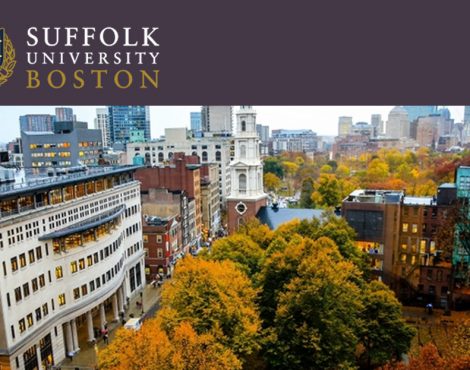 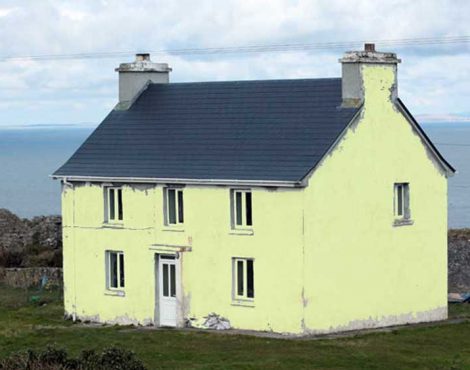